Pastor Justin felt the calling to go into the ministry in the summer of 1997 after his freshman year in college. It was in the spring of his freshman year while at Hope College when a song was sung at chapel called, “When God Ran,” when the course of his ministry was set. From that moment on Pastor Justin has been striving share the Gospel in any capacity God opens up for him, but especially through Worship. Pastor Justin began his ministry at Trinity in the summer of 2006 as a summer Vicar leading Trinity’s Journey Worship and assisting the Pastoral team. After that initial summer he was called to Trinity as a convertible Vicar in the Spring of 2007 once again to lead Journey Worship. Since then, he has served as a Pastor at Trinity in many different capacities and is currently serving as Trinity’s Senior Pastor. He has four children, Toby, Graham, Chloe, and Oliver and is married to Jenni. 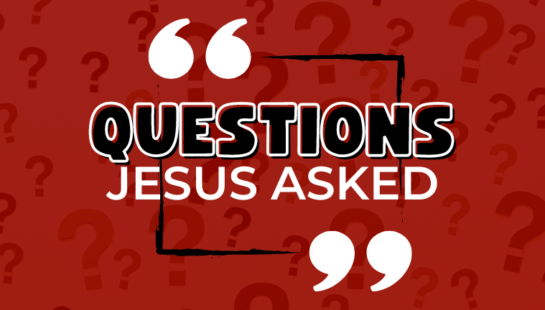 Do You Love Me?

What are you Seeking?

Where is Your Faith? 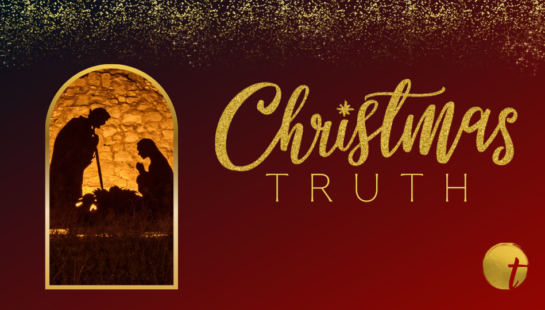 More posts »
Welcome to Trinity!
Hello! How can we help you today?