Pastor Chad was born in Wisconsin and is a total “Cheesehead.” He also loves sci-fi, especially Star Wars. He earned his Bachelor of Arts from Martin Luther College in New Ulm, Minnesota in 1996. In 2000 he received a Master’s of Divinity from Wisconsin Lutheran Seminary in Mequon, WI and in 2008 a Master’s of Science in Mental Health Counseling from Walden University in Minneapolis, MN. He completed colloquy in the LCMS in 2011. He also worked as a full-time counselor with agencies in Nebraska for 10 years.

In 1996, Pastor Chad married the love of his life, Shanna. They have 5 adult children and one daughter-in-law. They enjoy day trips and exploring the outdoors.

Pastor Chad loves sharing the love of Jesus with others. He enjoys seeing the sparkle in a believer’s eye when something new is learned. He also loves encouraging and supporting his brothers and sisters in the faith. 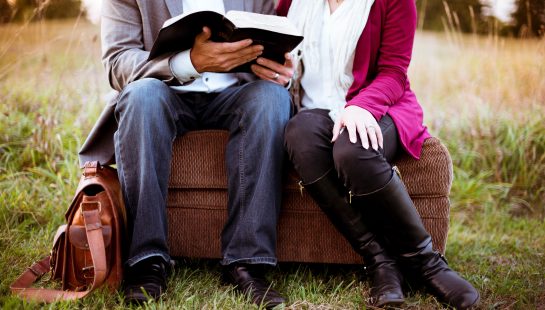 Stan had an emotional affair with a woman at work. Laura, his wife, caught him and confronted him. He ended it. He apologized to his wife... 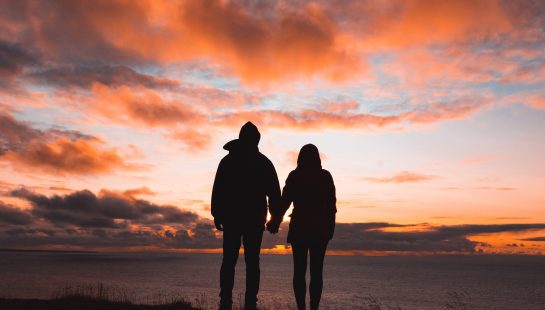 Fresh Start in Relationships – Part I

Flowers and chocolates. Dinner and slow dancing. What comes to mind when you hear the words “romance” or “Valentine’s Day”? For... 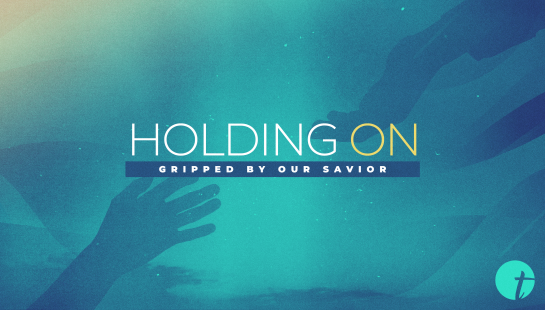 Holding On: Held by His Mission 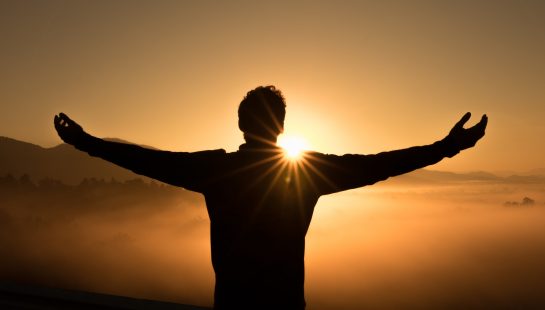 Starting new in 2021 can lead one to be circumspect about all aspects of life. If you have been following this blog for the last two weeks,... 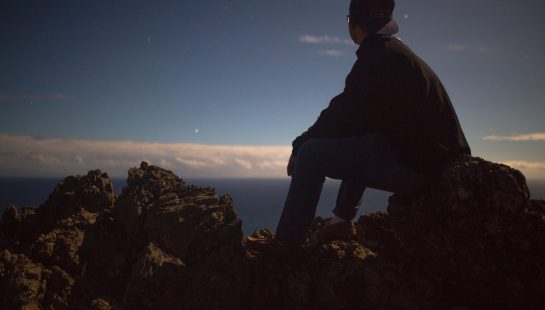 As I shared last time, change only happens with intent. As I wrote about ways to care for the body last week, noting that as Christians it... 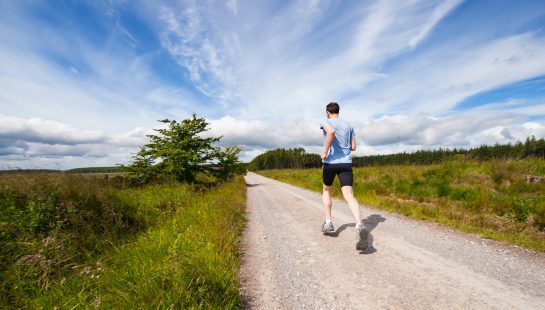 Some have expressed frustration that 2021 has not ushered in a new day. Hoping to put the difficulty of 2020 behind, they expected 2021 to... 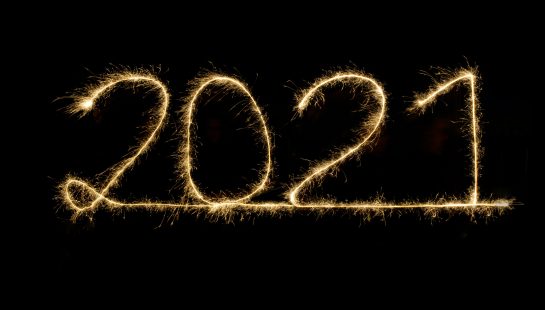 Are you ready to put 2020 in your rear view? From a global pandemic where a virus has killed over 1.8 million people to an economic... 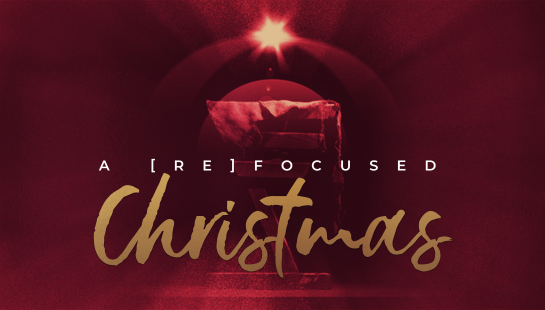 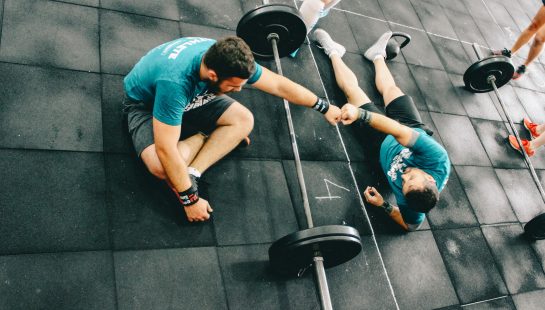 Men’s Mental Health is Connected to Their Physical Health

Throughout history, men have often been characterized as the physically stronger sex. Scripture even alludes to it: “Likewise, husbands,...