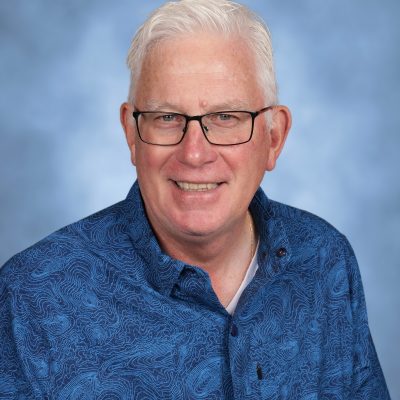 Week 3: Restoring
Day 6: Miracles on the Cross
by Dave Sheldon

READ:
Matthew 27: 51-53 And behold, the curtain of the temple was torn in two, from top to
bottom. And the earth shook, and the rocks were split. The tombs also were opened.
And many bodies of the saints who had fallen asleep were raised, and coming out of the
tombs after his resurrection they went into the holy city and appeared to many.
Amos writes in Amos 8:9 that God “will make the sun go down and darken the earth in broad
daylight.” Certainly the miracles of Christ state clearly that He is the Christ, the Anointed One.
Even as He hangs upon the cross, while his apostles and the enemies fall silent in the
darkness, God proclaims through this darkness that the crucified one is the Son of God.
Three other miraculous events occurred signifying again that this man crucified was so much
more. To honor our Lord, when He cried out: the curtain at the temple was torn in two, an
earthquake occurred and the bodies of many believers were raised to life.
These miracles pointed directly to this crucifixion; causing a great stir which the Apostles and
others used to begin the construction of his church. Because of the miracles, people were
moved to say “yes” to the kingdom of God. Why, even a Roman centurion who had probably
witnessed many executions shouted, “Truly this man was God’s Son.” The miracles changed his
life as they do ours.

PRAY:
“Many graves are opened; many people who have died
Are now walking through the city. Truth will not be denied.
The Voice that called out Lazarus from death has set them free.
The signs are indisputable. ‘Look what He’s done FOR ME!’ “ 1
Amen.

LIVE:
What do these actual miracles that happened in real-time reveal to you about Jesus?

Welcome to Trinity!
Hello! How can we help you today?