Pastor Lew is a second career ordained pastor in the Lutheran Church Missouri Synod. He retired from having his own Heating and Cooling business in Macomb County in 2000 and left Michigan to attend the Lutheran seminary in Fort Wayne, IN. He was ordained in June of 2003.

Most of his ministry was conducted in Indiana where he was pastor of 3 different congregations and spent some time as a Chaplin in a senior care facility. Currently Pastor Lew is the directing pastor of the Human Care and Outreach Ministries at Trinity Lutheran Church in Utica, MI.

Pastor Lew has been married to his wife Jan for 47 years and they have two married sons and 5 grandchildren. Although he will be officially entering the “Golden Years” (turning 67 in January 2022) he currently has no plans to retire from the ministry he loves doing so much here at Trinity. 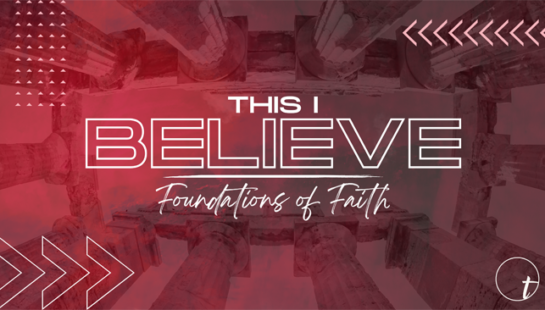 I Believe in Forgiveness 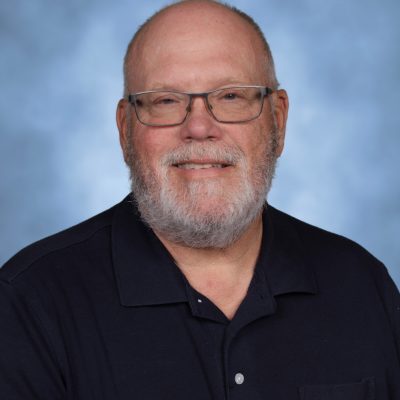 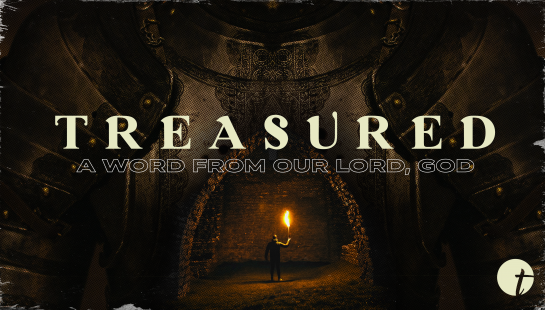 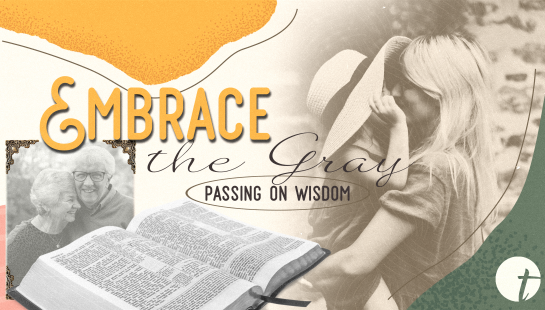 Embracing the Least of These 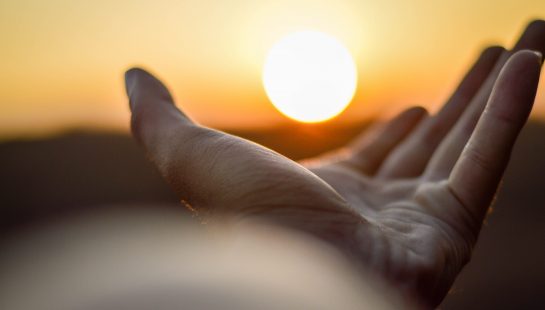 A Fresh Start and New Beginnings

A man contacted me at the end of this last year wanting to talk about donations.  He was interested in Trinity because it seemed to him... 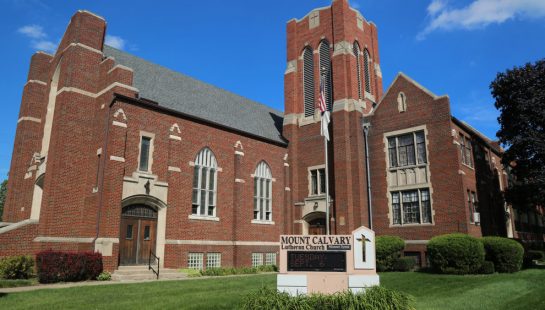 From time to time I like to inform the congregation about some of the ministries Trinity supports through our Outreach Ministries.  I...

Welcome to Trinity!
Hello! How can we help you today?