Pastor Chris was born in Cretson, Iowa, in 1979, and grew up in Quincy, Illinois. He received his bachelor’s degree from Concordia – Seward, NE in 2003. Spring 2016 he received his Masters in Divinity from Concordia Seminary in St. Louis. He worked as Program Director at Arrowhead Lutheran Camp in California, and Youth and Family minister at Faith Lutheran in Port Huron. Chris married Lisa Thanepohn on June 22, 2003. Her birthday is November 29th. She has a degree in Early Childhood education from Concordia – River Forest, IL.
God has blessed them with their first daughter, Julia, on March 29, 2005, their second daughter Ava on January 9, 2009, their only son, Matthias, on September 9, 2010. 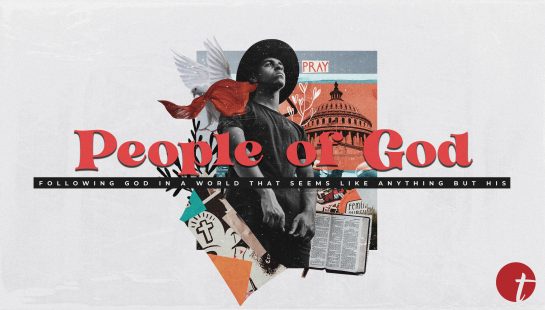 People of God: Session One 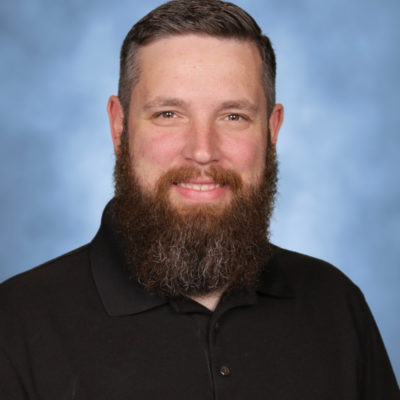 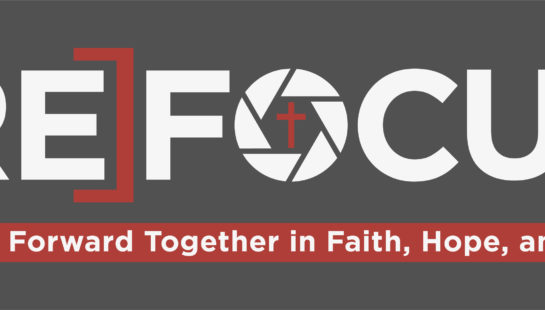 Week 7: Redeeming Day 1: Palm Sunday By Pastor Chris Troxel READ: John 12:16 At first his disciples did not understand all this. Only after... 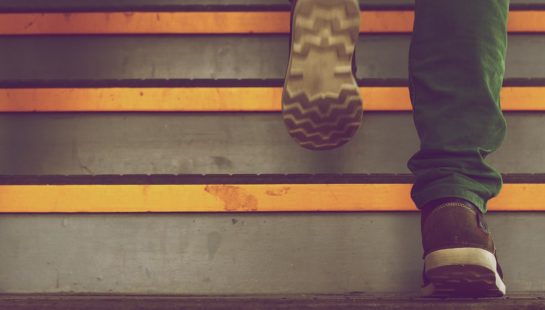